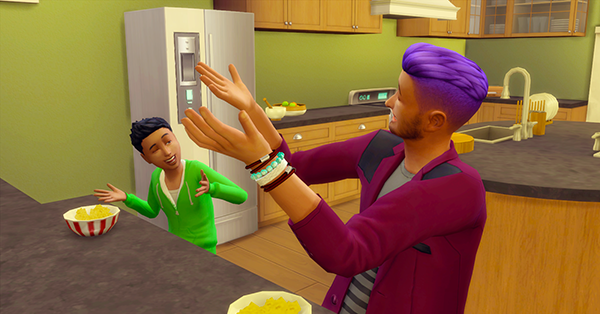 “Dad, why am I not the heir? i think I’d be way better than Dorian!”

“Well, I wasn’t the heir when your grandpappy had me, your uncle and your aunt, so that’s the reason why you can’t be heir.” Callum explained, and was surprised at his son’s sudden interest in becoming the heir. Alec had always known he wasn’t the heir and was allowed to live his life however he wanted, so why did he want the responsibility all of a sudden?

“Are you jealous?” Callum asked his son, who gasped in “shock” over the absurdity of his father’s question.

“What?! Of course not! What made you thi– Alright.” Alec sighed as he looked down at his bowl of popcorn. “Everyone’s so focused on Dorian and him growing up to become so great, and I’m just here starving for attention, y’know?”

“I do know what you mean, and it gets easier, trust me. You think I wasn’t jealous of June, I was SO jealous! But, I came to know that I had a special bond with everyone in the house, and because of that, I felt loved and knew that they wouldn’t leave me alone, ever. We will never abandon you, Alec. We love you.” 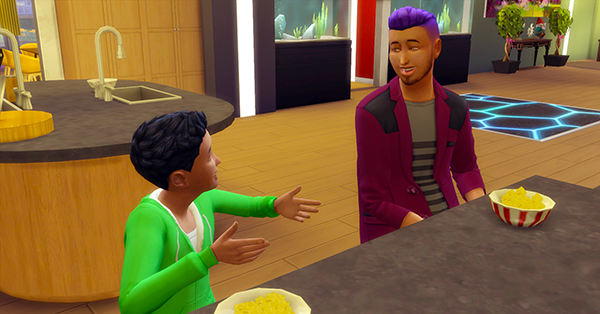 “Thanks Dad! Love you too!”

In the living room, Dorian had decided to play the violin for his father. He had chosen House of the Rising Sun to play as it was a piece of music he had recently learnt. As he watched his son perform, Dorian couldn’t help but feel proud of his little boy for taking on so many talents in his younger years,  it had made him feel so proud to be his father. It had also made him wonder if June would be up to having another child, seeing how great Dorian turned out. But, he was a little worried about the slightly evil tendencies Dorian had begun to take on, but he shrugged them off and continued to listen to his son play the violin.

“You’re amazing, Dorian!” Wesley clapped as he swayed to the melody of the song. 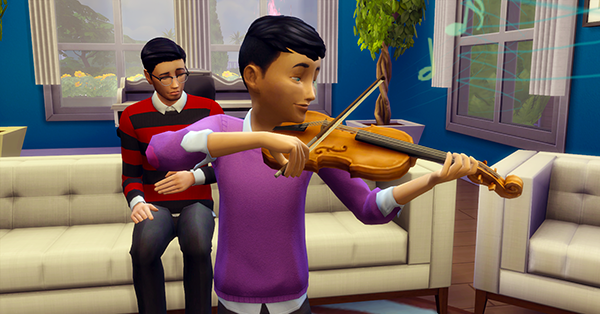